Part 2: Burnout & Perspective – The Origins of the Well Beyond Food Project

BURNOUT. It did not happen to me, it happened for me. It took 7 long years to undo its effects on me. It is the origin story of the The Well Beyond Food Project and who I’ve become. It’s why I’m compelled to use my creativity in ways that allow people to connect. I f*cking love using food as a vehicle to positively shift people’s perspective of the world around them.

I’m reflecting as I write this message, because I’m working in a coffee shop for the first time since March 2020. I love coffee shops and the characters swirling about them. I’ve missed it so much. But I digress.

Amidst this Great Resignation we’re witnessing, hopefully we’ve gained perspective on how to show up for ourselves and others around us. Perhaps you too have found meaning in your current state or are in the process?

To this day, it’s my daily commitment to keep from regressing into the “bigger, faster, stronger” mindset with the work that I’m fortunate to do. I am not my work anymore, but its expression is imperative to my sense of purpose.

This balance is part of the awakening our work culture is having.Mind you, I’m grateful for the privilege of being American, especially as a creative, but “keeping up with the Joneses” depleted me, personally. Needing to be seen as important was how I allowed it to curse me.

My first company’s work had started from noble intentions. We nourished people with good food so they could live optimal lives. For years, I silently doubled down in order to scale the impact of our work, or at least that’s what I told myself. Behind the scenes, we were all exhausted by a decade of inefficiencies and my lack of focus. I was brain washed by “fake it till you make it” wrapped up in the perpetual PR web that I was spinning to keep it going.

It simply wasn’t scalable given the resources I lacked both in capitol and expertise. It also didn’t feel right in my gut. But I suppressed it… for years.I was dead serious about my accountability to my clients, investors, employees, their families. Even more so, I was accountable to my fragile ego. Eventually it lead me to exhaustion because I hid what was really going on. I was burned out to the point of no return. I felt like a cornered raccoon, and with that came paranoia, anxiety, cynicism and depression. Lot’s of it.

Instead of the Centered Chef, I’d become the Self-Centered Chef. It was a dark and desperate place.It was like a slow train wreck being narrated by a fictitious Silicon Valley tycoon who was yelling “keep grinding” as the cliff inevitably neared. I prayed for a miracle.

Winning a nationally televised cooking competition as the track began to run out couldn’t even save it. It only sped it up. Failure was inevitable. There were multiple straws that eventually broke the camel’s back. Each one, more devastating than the next.

Failure was my metaphoric white flag. Submitting to it was the painful beginning of my healing that started nearly 7 years ago. It’s how I began to trust myself again in order to rely on the people I needed, to help me find myself.It is my friends and family that I have to thank for being here, let alone with a renewed sense of purpose.

It was my sister and brother in-law, cousin and his fiancé and countless friends who took me into their homes giving me much more than a bed, when I was incapable of self-care. It was my dad, who traveled 5 hours each way to Chicago, multiple times, to forecast numbers and explore how to save my business. It was my brother who asked me to look at my newfound freedom from my job as a place to not only heal, but to explore new expressions. It was mentors who shared their stories of work/life reinvention by owning their financial failures, overcoming alcoholism or even embracing who they loved openly that inspired me. It was a best friend who checked in daily to simply listen so I could empty the noise in my head. It is countless therapy sessions that help me unravel my sh*t and make sense out of ridiculous patterns I was living in. Thank God for them.

In summary, I believe burnout is simply our internal alarm flagging whether or not we’re living authentically. We all have the power to reset our operating systems when they’ve been hacked by outside influences. Human connection is the antivirus software that gets us out of our head and into our hearts. It rewires us with perspective and gives us the courage to step through the door so we can show up for ourselves and eachother, with integrity. And eventually, to clean up any messes we left behind. “The truth shall set you free,” indeed.

So…Burnout. Is it happening to you or for you? The sooner you’re honest with yourself, the easier it is to reboot. It’s where the next great idea comes from and holy sh*t is it a lot easier to sleep peacefully. 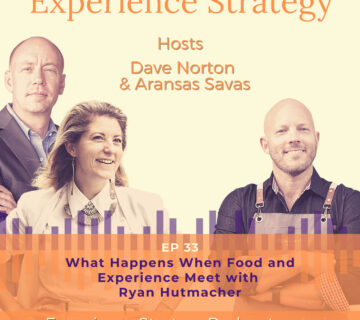 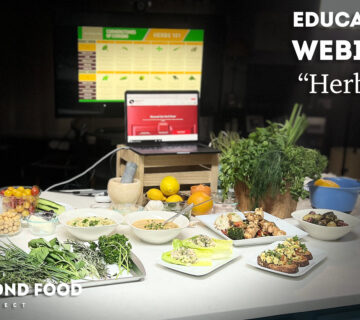 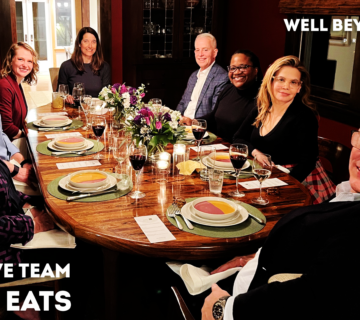 ReCONNECTING To Better Serve Others 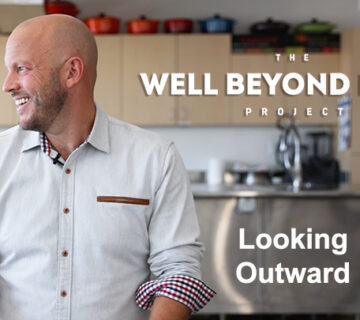 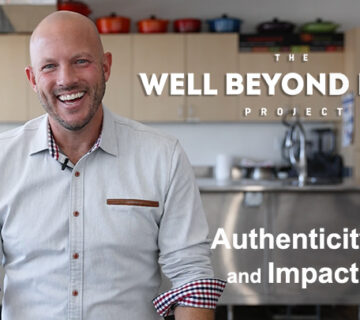 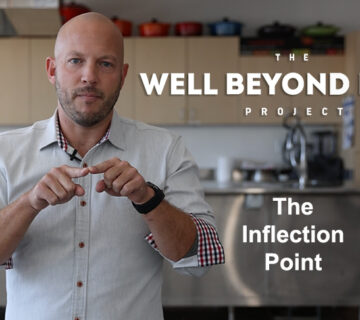 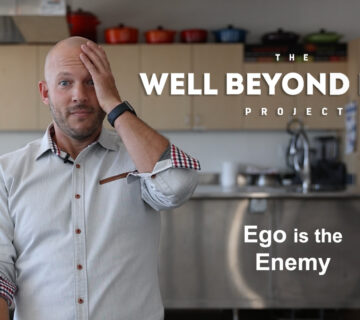 Ego is the Enemy 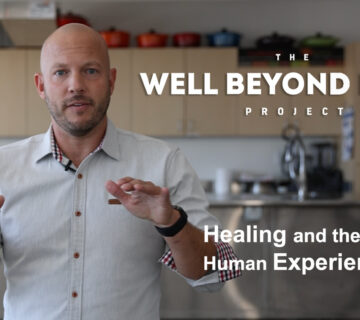 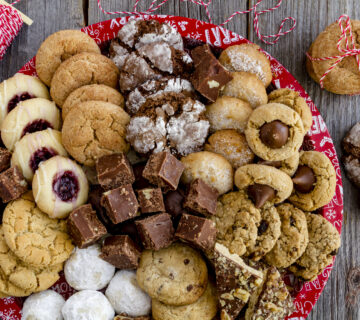 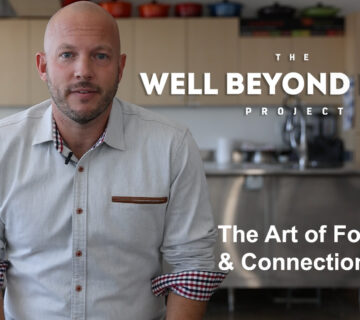 Introducing the Well Beyond Food Project 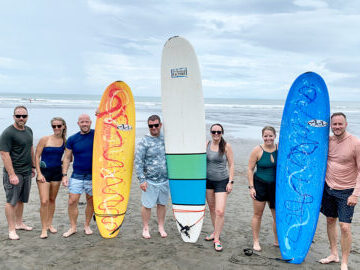 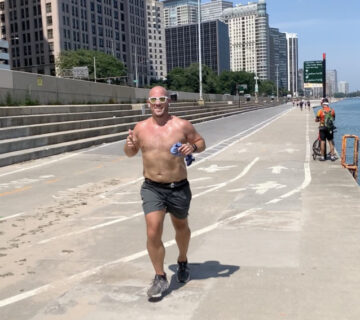 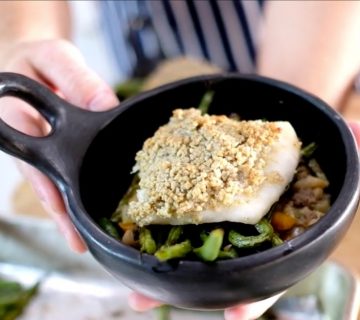 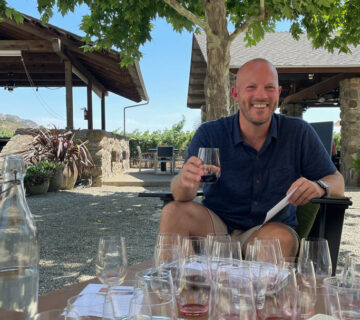